Freshman Year has been nominated at the Inspired Faith Film Festival in Marietta, Georgia. 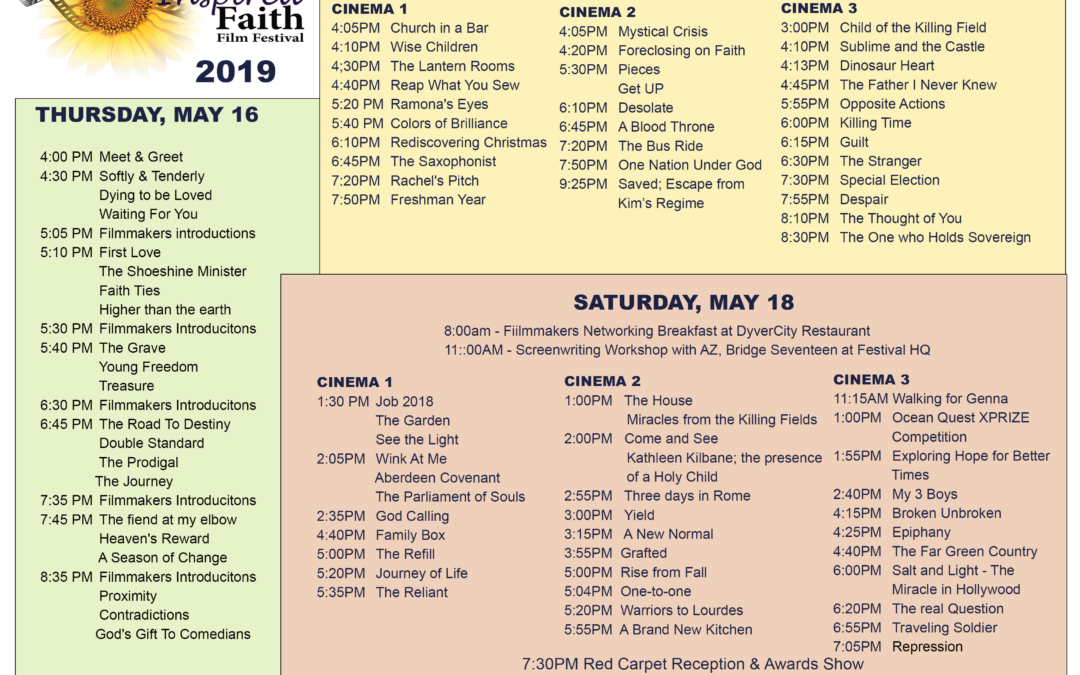 We are excited that the powerhouse team at Anchor Media Group (AMG), behind their latest film, ‘Freshman Year’, has been nominated in another film festival called the Inspired Faith FIlm Festival. This comes after Freshman Year was nominated in five awards at the International Christian Film and Music Festival (ICFF) and won in the Best Supporting Actor through Benjamin Onyango.

Jude Okwudiafor Johnson, a CPA, and Minister is the writer and producer behind the movie. A newcomer on the scene, he is embracing his calling as a filmmaker and coming out of the gate strong with this film.

The film will be shown at the festival which is occurring May 16-19 in Marietta GA. It would be shown on Friday, May 17th at 7:50 pm, tickets can be purchased below.

Purchase your tickets below for the festival, this would be the second special screening of the movie, it would be shown on Friday, May 17th at 7:50 pm,. The movie is due to come out in August 2019:

The tickets costs $10 only, and you can also watch other movies with this ticket.

We look forward to you there, please invite people and share with them the opportunity to see this life-changing and emotional story. Remember you get a very Rare chance to view this movie.